Hit enter to search or ESC to close
Influencer Marketing

How Nano-Influencers are Effective for Influencer Marketing Campaigns 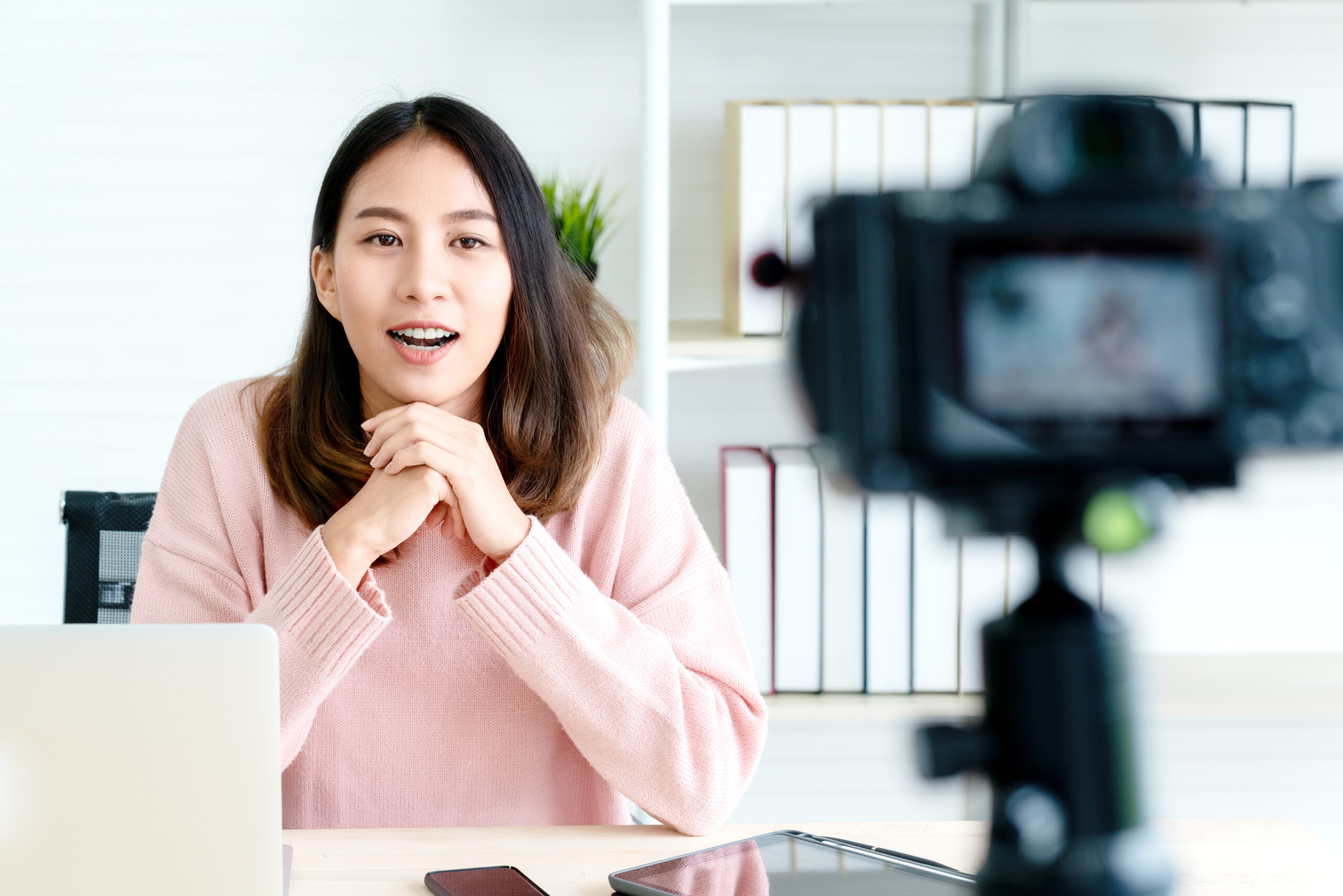 In 2019, Influencer Marketing grew to a $6.5 billion dollar industry, and brands are paying the big bucks to hire the trendiest, most viral influencers. With the goal of awareness, these brands hopped on the influencer marketing bandwagon quickly with the intent of throwing money at mega-influencers to simply build buzz.

Although you may think that an influencer with a huge following will move the needle for your marketing campaigns, there’s now a new way to maximize impact for your target audience that’s not only more cost-effective but more authentic too. It’s the entrepreneurial nano-influencer.

Influencer marketing is constantly in flux. In an age where consumers are constantly inundated with advertising all people want is something truly authentic and genuine.  With their organic, on-the-ground appeal, nano-influencers have superior engagement for the hyper-niche communities they’ve curated.

Nano-influencers typically have anything between 2,000 to 10,000 followers. With less of a community to manage, they have more bandwidth to develop and build a closer relationship with their followers through the privilege of actually being able to befriend their fans. Nano-influencers are more likely to give a personal direct message or reply to a follower and have a really close interaction. They love the content they create and aren’t afraid of advocating for what they believe in when it comes to the brands they work with.

You can think of a nano-influencer as a friend you can reach out to for #fashioninspo or tips and tricks on lifestyle practices. To break it down more precisely: a creator of a friendly sustainable living and lifestyle account probably has a very targeted community.

It’s important for the influencer to work with brands that align with their values.

Their audience will be more willing to listen and see what kinds of sustainable products they are using in the kitchen and will be more inclined to buy the same products.  So when it comes to a brand they’ve partnered with, it is because they believe and trust in it as their loyal audience tends to lean on their opinions.

Thriving in the Influencer Trust Economy

Due to the trust built among their followers, nano-influencers work hard to ensure the products they share with their fans don’t disappoint. They build their capital via the trust economy, to disappoint their followers when they collaborate with a brand would be to put their trust, and viability as a creator, at risk. 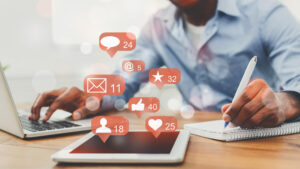 Startups, small businesses, and new-to-market direct-to-consumer brands that want to expand their presence with a small budget would greatly benefit from nano influencers.

Because they are establishing themselves as an influencer, these creators are more likely to post for free product in exchange for their content to be used on your website or other marketing efforts. For those that don’t accept free product, they’ll be willing to post content for way less of a cost than an average influencer.

This can be a boon for our link-building strategy. Instead of paying one influencer with 2 million followers for one post on Instagram, you could have 40 nano influencers with a higher engagement-rate to post more content for way less of a cost – a powerful and cost-effective strategy for a brand. However, although nano-influencers yearn to establish themselves since they are at the beginning of their journey as a content creator, don’t expect them to leap at the opportunity to collaborate with just any brand. Due to their participation in the trust economy, they prioritize the needs of their audience first before working with any brand.

From Nano-Influencer to Viral Sales Team

Nano-influencers are not only conversation starters but they are conversation leaders.  When you take a chance on a nano-influencer, these creators are more than likely to become a staple in your roster of creators for future campaigns. A true brand advocate. In addition to that, they are more than willing and excited to contribute ideas of their own to really make your messaging stick. Think of them as more than just a brand-ambassador, but as an extension of your viral sales team.

Ready to Leverage the Influencer Trust Economy? Grapevine Village will help put your direct-to-consumer products straight into the hands of entrepreneurial influencers to act as a viral extension of your field marketing and sales teams. Click to learn more about how we can help your brand scale.